This first edition for 2021 which is out now, focuses on what’s happened between the US election in November and now. Many twists and turns in the lead up to Inauguration Day on the 20th of January.

Along with Apple and Google Podcasts, Spotify, Whooshkaa and YouTube, you can now find the show on Vurbl and Stitcher. 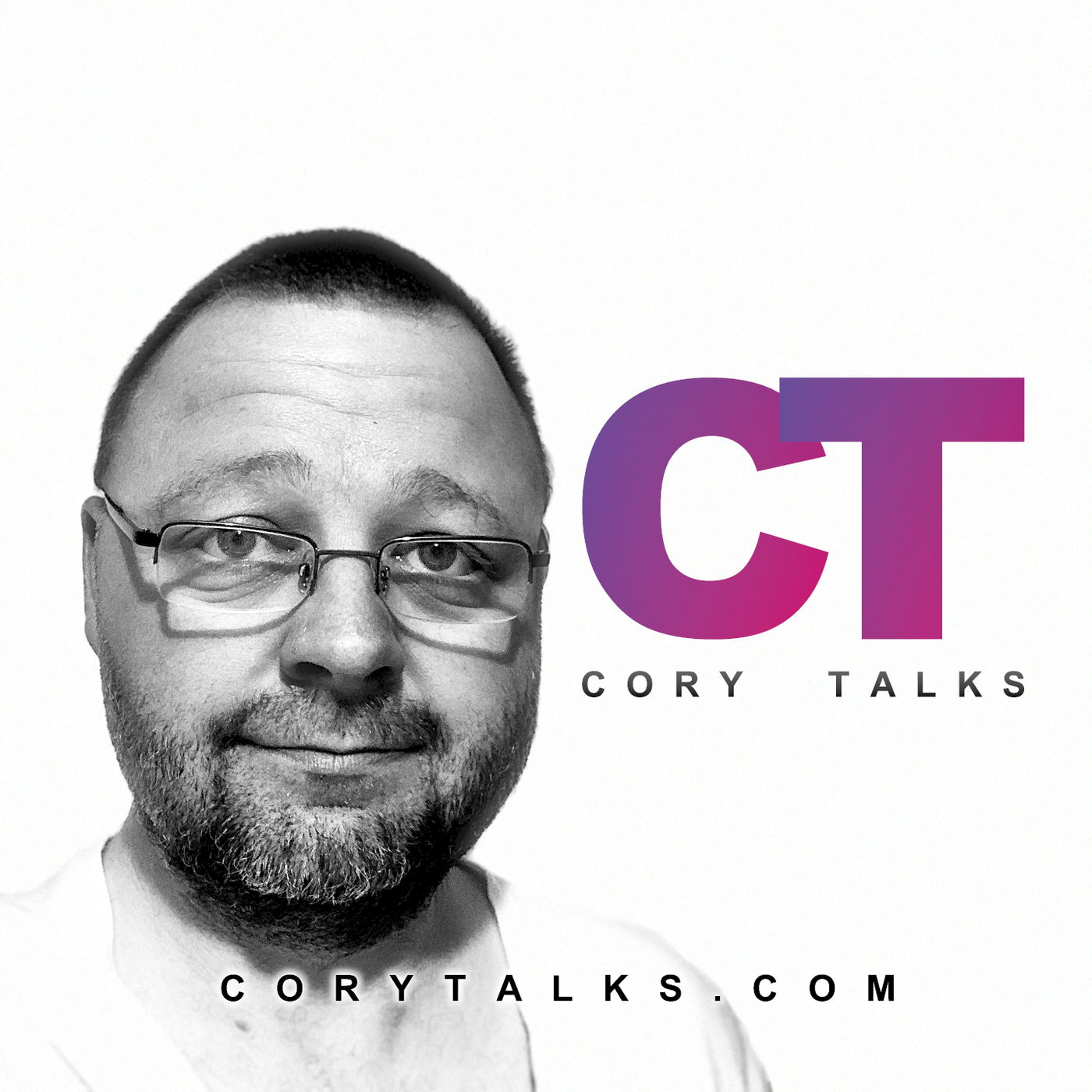 On this edition of Cory Talks…Hello there everyone! It’s been a while, almost two months in fact since the last edition of the show and I’m picking things up with days before the Inauguration in the US of President-elect Joe Biden and Vice President-elect Kamala Harris. It’s been a rocky road to January 20, but I don’t need to tell American’s about that, they’ve been living it and my thoughts are with all the decent people who have not been taken in by the lies and deflection of the Trump administration.One episode one of season three, I’ll look at some of the stuff that’s happened in the past 50 plus days.Not only the American election, but also some of the stuff that’s been happening in Australia. But let’s face it, America has continued to be the focus of the world’s attention. It’s strange, because out-going President Donald Trump usually likes being the centre of attention.Like nothing’s happened the Australian Open tennis is coming to Melbourne. Yes, despite a pandemic, it seems the tennis must play on. At least four people who’ve flown into Australia for the grand slam have tested positive for COVID-19. Thankfully the quarantine borders for the tennis are holding. Hasn’t stopped some players from trying to leave their hotel rooms though.Is it just me, or has Australia’s COVIDsafe coronavirus tracing app has gone missing?The sole surviving Golden Girl, Betty White celebrated her 99th birthday on Sunday. It’s imperative Betty gets the COVID-19 jab. She absolutely has to make it to her 100th… and then keep going (only if she wants to of course).Should the Australian government really be getting into the divorce prevention arena? According to a report from the tatty News Corp toilet paper propaganda sheet, the government is considering it.Aussie supermarket giant Woolworths will stop accepting cash at select stores from January 25. A Cory Talks topic of discussion that I’d like to hear from you on. Drop me a line via the website.Guest: -Don’t forget to subscribe if you haven’t already and turn notifications on so you can be alerted when there’s new episodes out. The show’s available on Apple Podcasts, Google Podcasts, Whooshkaa, Vurbl, Stitcher and Spotify.Find the CT Archive, a repository for all episodes of the show at http://www.corytalks.comCory Talks on Twitter – http://www.twitter.com/CoryTalksPodCory Talks website – http://www.corytalks.comCory Talks email – send via the websiteCory O’Connor on Twitter – http://www.twitter.com/corymediaCory O’Connor on Vero True Social – http://www.vero.co/corymediaCory O’Connor on Instagram – http://www.instagram.com/corymediaI source information from a variety of sources, most commonly ABC News Australia, Independent Australia and The Guardian.CORY TALKS. A PODCAST FROM CORY DIGITAL MEDIA.www.coryoconnor.com

I’m asking for podcast makers to submit a promo for their podcast(s) that I can play on mine as the Cory Talks Podcast Recommendation. Please read the following conditions to have your promo included in Cory Talks. It helps present to listeners what the recommended podcast is all about.

Conditions
* The promo must be sent in MP3 audio format (or download link provided)
* Preferred promo length – 30-90 seconds.
* Submissions must include in the email, the podcast name, producer, podcast URL and social media accounts (this information will be included in the show notes).

There’s no need for a reciprocal arrangement whereby you play my podcasts promo on your podcast.

Send your submission to podcast@corydigitalmedia.com